Camp Your Way to Better Sleep 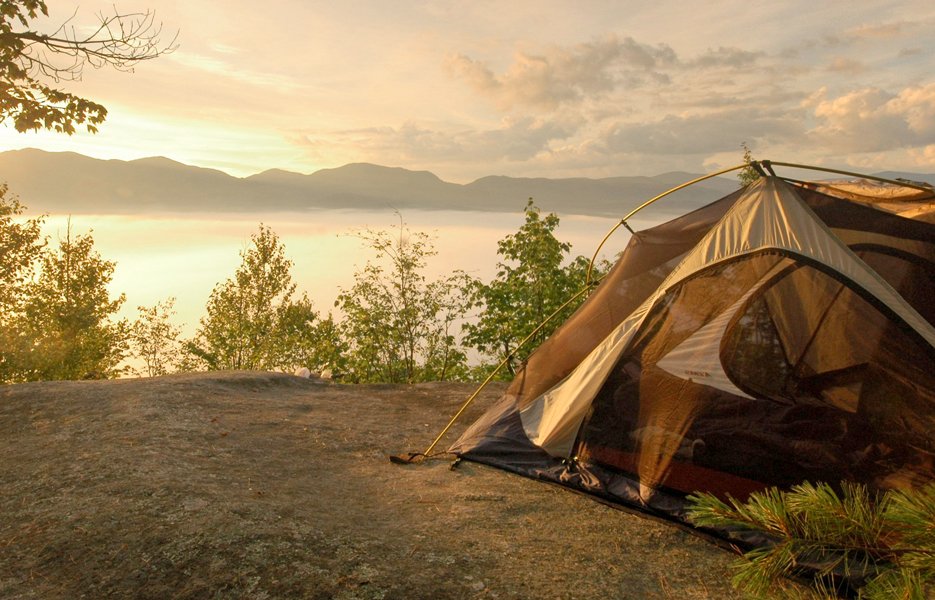 Who’s Up for a Camping Trip? According to a study by Kenneth Wright, a researcher at the University of Colorado Boulder, when people are exposed to natural light, their internal clock and melatonin levels are reset, causing them to receive a better night’s sleep. However, those who remain indoors and are not exposed to the natural light as much have an internal clock that is delayed—by as much as two hours, causing a restless night’s sleep. It was also stated that nature could help people sleep better because they are away from electricity, which allows their bodies to recognize the time change signaled by darkness. There’s usually no cell phone service in the wilderness, which allows people to focus on the beauty that’s all around them rather than on their screens. In Cleveland, we’re fortunate to have access to a number of campsites, including:

Take a chance at resetting your internal clock, while also enjoying a technology-free excursion with family, with a camping trip sometime soon! Did you receive more bug bites than you can count on your recent camping trip? Visit AFC Urgent Care Cleveland today for rash and itch relief.]]>